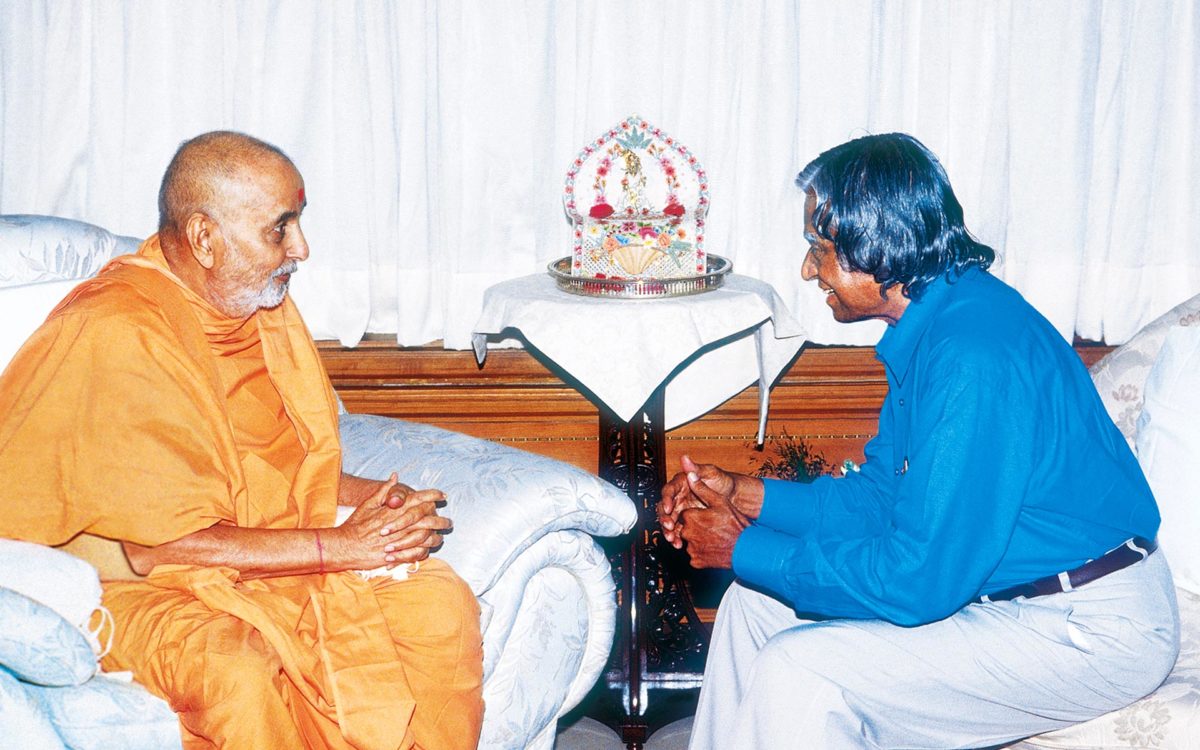 It was a cold November evening in London. The sun had started to set by 4 PM.

Our days would start at 8 AM when the sun was barely visible. By the time the day would end, it would be dark again.

But on this particular day, after a hasty dinner, a group of fresh faced business school students were crawling back to the school. Dressed in suits and heels, their legs and ears were shivering in the subzero temperature as they walked across the campus to the session, ready to impress.

The big firm was coming today. One of the most prominent management consulting companies was over to recruit today. They had driven a few hundred kilometers to visit this campus, and find the best and brightest of Canada to join their firm.

It was an informational night. Their goal was to talk about their firm (but everyone already knew all about it of course). But really, their goal was to get a feeling of the people and get an insight on who might be the right material for their firm.

The presentation ended, the cocktail hour began. And everyone immediately swamped the one partner who was there.

Everyone started asking questions, hoping to impress and leave just enough of a mark to be memorable and make their odds of getting the job more likely.

What’s it like to work as a Partner? What are some of your biggest challenges? What do you look for in a candidate? How do you progress? What’s the most interesting challenge you’ve faced?

The partner was quick in answering all these questions. There was a practiced manner in his answer, as if he had encountered these same queries dozens of times before.

Yes, this one time I advised the CEO of a major auto firm…

Of course, here’s my card. Good talking with you…

He was polite, to the point, and cordial.

The crowd cleared away. I was convinced that this wasn’t the job for me at that age. I decided I could just be me (something very hard for me at the time) and have an actually meaningful conversation.

I wandered over to the partner as the hour came to an end, and all the business cards were handed away to the eager b-school students, who would undoubtedly send him an email the next day saying what an absolute delight it was to talk with him.

He looked exhausted. Turns out, he had just flown in from Europe the day before, and he had to come here for recruiting. No one had asked him about that. We had a good conversation about that.

But there was a genuine question burning inside of me that I wanted to ask him: “All these years you’ve been at the firm helping others turn their businesses around. You’ve worked with Fortune 100 CEOs. You’ve traveled the world…”

The partner got ready to give a rehearsed answer to a question he was anticipating. What do you enjoy most about all this? was perhaps the question he thought I would ask.

“…in all this time, what have you learned about yourself?”

He paused. He looked away for a while, staring into the space. He turned to me and said:

“You know, I’ve been doing this for 10 years now. No one has ever asked me this question. I…don’t actually know.”

This is the real question that I am obsessed with. In everything we do, what have we learned about ourselves?

I think this is the real challenge of leadership at the highest rungs of corporations, governments, non-profits, and even start-ups. Leaders are obsessed with creating a great company, serving customers, serving their employees. They constantly upgrade their skills, their tools to make them more productive, more informed, more ready.

And perhaps that’s you too. Relentlessly trying to change everything that the world throws at you.

And it’s never enough. The world moves forward. The day ends and each peak conquered becoming unfulfilling after a while.

Of course this is unfulfilling. There is a lot of criticism of capitalism that asks the question: how much is enough? We expect Wall Street to change, to not demand such expectations from companies. We expect businesses to stop marketing to us, making us desire things we don’t really need.

We criticize a culture that is bent on shopping, binging on TV and movies, and being in a perpetual state of adolescence.

And nothing changes. It is unfair to criticize the system without looking at the root cause of all this.

I believe this outwards orientation is at the heart of everything.

This doesn’t apply just to corporate CEOs, government officials. This is not just about leadership at the highest levels, but it’s about you and me. Those who are trying to live together everyday.

But there is a different model of leadership, of being, that also exists. One where “enough” is a natural byproduct. One where it is much easier to get into action, work, and have the wisdom to stop.

That’s what this is about.

Few Americans have heard of Dr. APJ Abdul Kalam. But for more than a billion people, he was the most popular President of India. A rocket scientist, an inventor of low cost stents, an author of books, amongst many other things.

He was a humble man. When he won the most Presidency by the widest margin in the history of the country, he had barely 1 bag of clothes to pack as he moved to the Presidential mansion.

He was loved deeply. His mission was to put “Wings of Fire” in children to make them soar beyond whatever circumstances they faced.

He himself came from a humble background. Born to a fisherman’s home in a Muslim community in a corner of India, it was his curiosity and focus on his work that helped him climb up to the highest ranks.

But this isn’t about his accomplishments.

It is about his realization in the last decade of his life that inspired him to make a radically different set of choices. This, more than anything, became the final calling of his life. Sharing this insight became the most important project of his life, more than launching rockets and inventing medical devices.

What realization was this:

“Who am I really? Am I so-and-so with a certain past and a certain body and personality and certain roles, talents, weaknesses, dreams, fears and beliefs? Others may define me in these ways, but that is not who I really am. Who I really am can only be discovered through deeper questioning and exploration, and through a subtler experience of that which is beyond all ideas about myself. It can only be revealed when the mind is quiet and no longer telling me who I am. When all the preconceptions about myself are stilled, what remains is who I really am: consciousness, awareness, stillness, presence, peace, love and the Divine. You are that which is nameless, and yet has been given a thousand names. “

Since that moment, his work became to talk about this vision about how to manage in the unprecedented changes that we face.

It was his experiences with the great Hindu teacher Pramukh Swami Maharaj that brought him this realization.

The outcome of this?

He wrote in his final book, Transcendence:

“No maneuvers are required anymore, as I am placed in my final position in eternity.”

A profound feeling of satisfaction and completeness. But not one that makes one inactive, unengaged from the world. But a freeing realization to engage more deeply in life and strive to make a greater impact.

I believe that is what we need more than ever. This newsletter is really about the vision that Dr. Kalam had while holding the hand of Pramukh Swami Maharaj:

“In a revelatory flash, I realized that the struggle between happiness and unhappiness that had so far been the story of human existence–and the struggle between peace and war that had been the history of the human race–must change. I heard in the silence of his grip on my hand ‘Kalam, go and tell everyone that the power that would lead us to eternal victory amid these struggles is the power of good within us…The vision would be greater than any other goal ever aspired to by humanity.’ “

This is what we need more than ever right now. It is not an abstract aspirational aim, but a real state to cultivate.

Please join me as I spend the next year going through this theme. It is this vision that we want to explore.

It is not about religion or meditation or mindfulness, but something that engages the whole intelligence, body, emotions, and soul. This vision will take us down many paths. It will take us through the fields of psychology, business, economics, culture, spirituality, history, leadership, and a whole host of other disciplines.

This is about becoming the complete person. And this has massive implications for our economic systems, how we lead businesses, organizations, our families, and our communities.

Join me as I try to understand the pieces of this vision and how to put it all together. And please do share with other friends, colleagues who might be interested in this. It makes a difference.

How do you think the world would look if this is how leaders led? If you led your life from the place Dr. Kalam writes about? 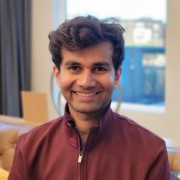 Dhawal consults with organizational leaders across the US & Canada on strategic insights, leadership effectiveness, and market positioning. He believes that every organizational problem can be solved with structured and principles-led thinking.